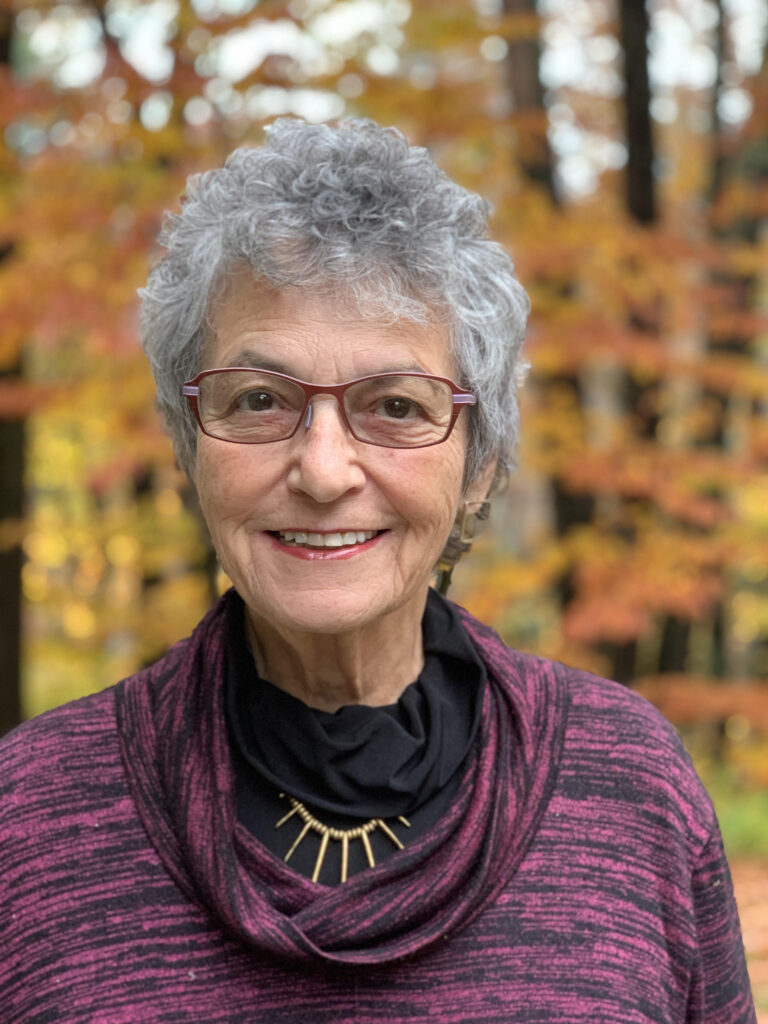 Sandra, a native South African, has been a teacher, mentor and administrator. She started as a science teacher in a British public school, and later earned her AMI Montessori Elementary Certification in Bergamo, Italy, after which she immigrated to the United States. After working in private Montessori schools for many years, in the USA and Australia, she was involved in the development of the Zanetti Montessori Magnet Public School in Springfield MA, an urban public school with a racially and socio-economically diverse population for students ages 3 to 14, as a Montessori Mentor/Instructional Coach and then as Principal. After leaving Springfield Public Schools. Sandra taught in the online Masters program for Montessori credentialed students at the College of St. Catherine, was a course instructor for the Southwest Montessori Training Center and worked as a Montessori educational consultant. Sandra holds a Certificate of Advanced Graduate Study in Education Administration and an AMS Montessori Administrator’s Certification.
Copyright @ NCMPS 2021
Themesgrove
Login
Lost Your Password?